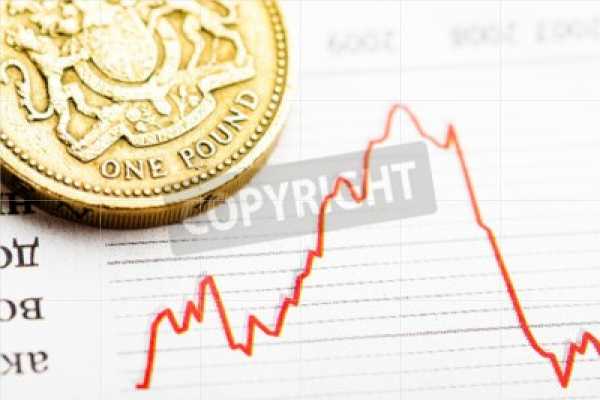 In early April, the investment markets were pricing in the chances of an interest rate rise in May at around 90%. Inflation was running at 2.5% and UK economic growth, while nothing sparkling, looked to be continuing along its new, post-crisis, post-referendum, modest trajectory.

By the time the Bank of England announced its interest rate decision on 10 May, the 90% were expecting no change, which is what the Old Lady of Threadneedle Street duly delivered.

The markets’ volte face reflected a miserable flow of news from mid-April onwards. The Office for National Statistics’ announcement towards the end of the month that it estimated the economy grew by only 0.1% in the first quarter came as a shock to all. Survey data suggested that Q2 had not started with much of a bounce back, adding to the gloom. Finally, the Governor of the Bank of England, Mark Carney, resurrected his “unreliable boyfriend” credentials. Having earlier hinted at a rate rise in Spring, he lowered already dimming expectations by saying there were other months than May when rates could be increased.

Despite its May interest rate caution, the Bank views the Q1 slowdown as primarily due to the bad (meteorological) weather – the “beast from the east” – not a deteriorating economic climate. It is thus still anticipating that rate rises will be necessary, but that “any future increases in Bank Rate are likely to be at a gradual pace and to a limited extent”.  Such a forecast means that the Bank does not put itself under pressure to raise rates and moves the markets focus on to August, when the Bank’s next Quarterly Inflation Report is published.

Should you do anything…

The no change decision on interest rates looks to be little more than a deferral in the face of a harsh winter. Rates will increase – as they are doing in the USA – and you should prepare for the consequences. Rising rates can have many effects, from boosting returns on some investments to slowing down property markets.

Next April will mark the 20th anniversary of the introduction of Individual Savings Accounts (ISAs).…

It is now nearly 40 months, two elections and five Budgets ago since George…