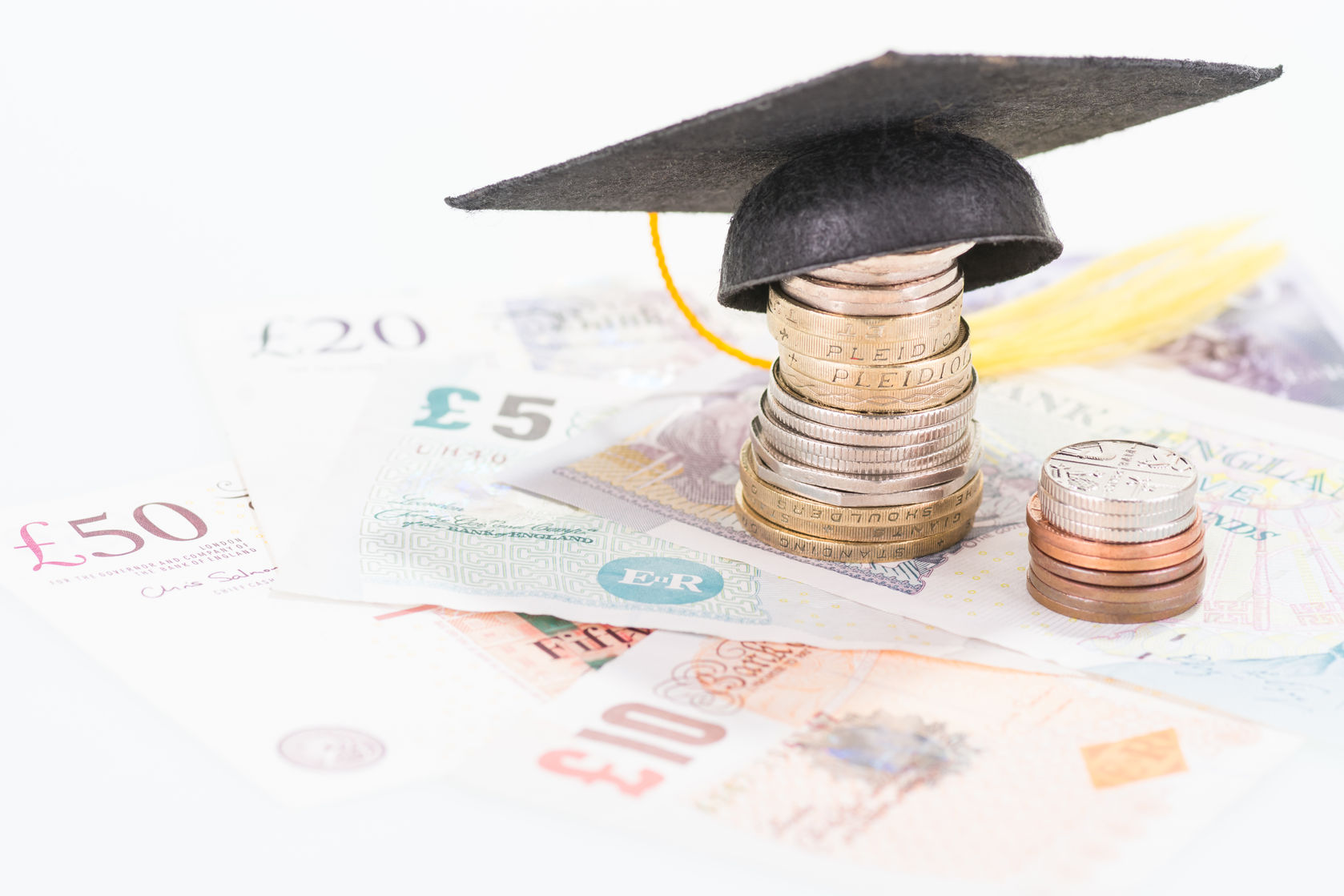 Student loans were one of the issues that entered the spotlight during the election campaign. The Labour party proposed scrapping new tuition fees and reintroducing maintenance grants instead of maintenance loans. The proposals were by far the most expensive single spending commitment the party put forward, with an annual cost of £11.2bn.

It did not happen…

Despite a higher turnout among the younger section of the population, Labour did not win enough seats to form a government and so when the new academic year starts in the Autumn, the existing student finance regime will still be in situ, albeit with different variants in each of the UK’s four constituent parts. In England, tuition fees will rise to up to £9,250, with maintenance loans of up to £11,002 a year. At the other end of the scale, Scottish students studying in Scotland (but not elsewhere in the UK) have no tuition fees to pay, although most maintenance is provided via means-tested loans of up to £7,625 a year.

Although the government has abandoned the Retail Prices Index (RPI) for increases to state pensions and tax allowances, it has kept this outdated inflation index where faster-than-CPI rises are to the Exchequer’s benefit. Thus, the interest rate on student loans is RPI-linked. For loans to English and Welsh students who started their courses after 31 August 2012, the rate of interest charged from September 2017 to August 2018 will vary from 3.1% (March 2017 RPI) to 6.1%. The highest rate applies until the April after a course ends and for those graduates whose income is £41,000 or more. With base rate at 0.25%, a 6.1% interest rate is not cheap.

A difficult calculation, even for a graduate

Just because the interest rate is high, it does not necessarily make sense to clear a student loan as quickly as possible or, for that matter, avoid taking one in the first instance. Any outstanding student debt is generally written off after 30 years from the April following graduation. Until that magical day, repayments are based on 9% of income above a specific threshold (currently £21,000 in England and Wales and £17,775 in Scotland and Northern Ireland). A calculation that involves estimates of inflation and earnings for three decades is bound to have a potentially wide margin of error, even before you add in the possibility of government changes to the rules. In many instances, graduates will see some debt written off in their early 50s, which could, with hindsight, make accelerated repayment a bad idea.

If you are concerned about the student debt burden on your children or grandchildren, talk to us about the planning options available.

Each case is different and needs a personal assessment. Maximising student loans might make sense for some, whereas clearing them off as quickly as possible is wiser for others.

The Spring Budget: Not much of a giveaway Budget

This year’s March Budget was the last Spring Budget, as Mr Hammond has said from…