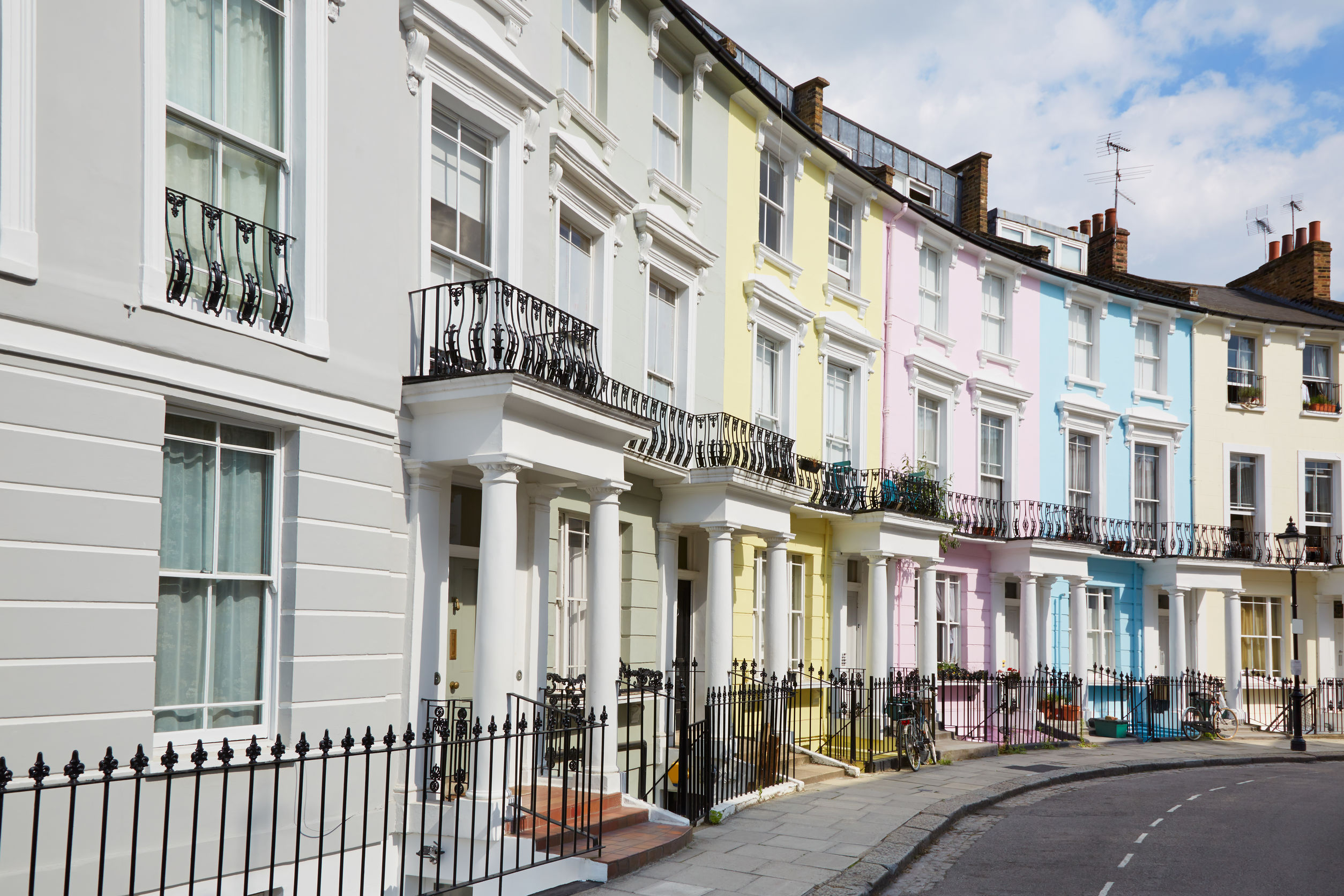 The residence nil rate band (RNRB) was introduced in April 2017 following a 2015 election pledge by the Conservatives to raise the effective inheritance tax threshold for married couples and civil partners to £1,000,000. As is often the case when manifesto promises are translated into legislative actions, the reality proved not to be as simple as the pre-election politics suggested.

So far, so little

In the first nine months of its existence to December 2017, just over 3,000 claims for the RNRB were made in IHT returns, according to HMRC data obtained as a response to a Freedom of Information Request. It is hard to tell whether this is due to a low take up or the time delay between the date of death and the filing of the hefty volume of paperwork that many IHT returns represent: probably the majority of the returns received would have related to deaths occurring before the RNRB came into force on 6 April 2017.

What is more certain is that the complexity of the RNRB rules make it more likely that individuals completing IHT returns without professional advice risk missing or making the wrong claim.

Earlier this year the Chancellor asked the Office of Tax Simplification (OTS) to explore simplification of the legal and administrative framework surrounding IHT. The OTS specifically mentioned the RNRB under the heading “Other Areas of Complexity” in its call for evidence. It could hardly have avoided doing so, given the withering criticism which the original RNRB legislation received from the head of the Treasury Select Committee.

Whether any reform will happen is a moot point. IHT produced a record £5,215m for the Exchequer in 2017/18, nearly 120% more than was raised in 2009/10, the last year that saw an increase in the NRB. Scrapping the RNRB and making a corresponding increase to the NRB looks an easy solution, but it would reduce the Treasury’s income. From the government’s viewpoint IHT is an efficient tax – it raises large sums from the estates of wealthy taxpayers who, by definition, have been removed from the electoral roll.

The arrival of the RNRB should have prompted a review of your estate planning, unless you have no lineal descendants to whom property could be transferred. Ignoring the impact of the RNRB could add £100,000 to the IHT bill for a couple’s estate in 2018/19, rising to £140,000 in 2020/21.

Call us today to arrange for an estate planning review. While the OTS review may mean changes to the RNRB in the future, reform is not guaranteed and you need to have your planning aligned to the law as it now exists – in all its complexity.

Before a person’s estate can be distributed under the terms of their Will, a grant…