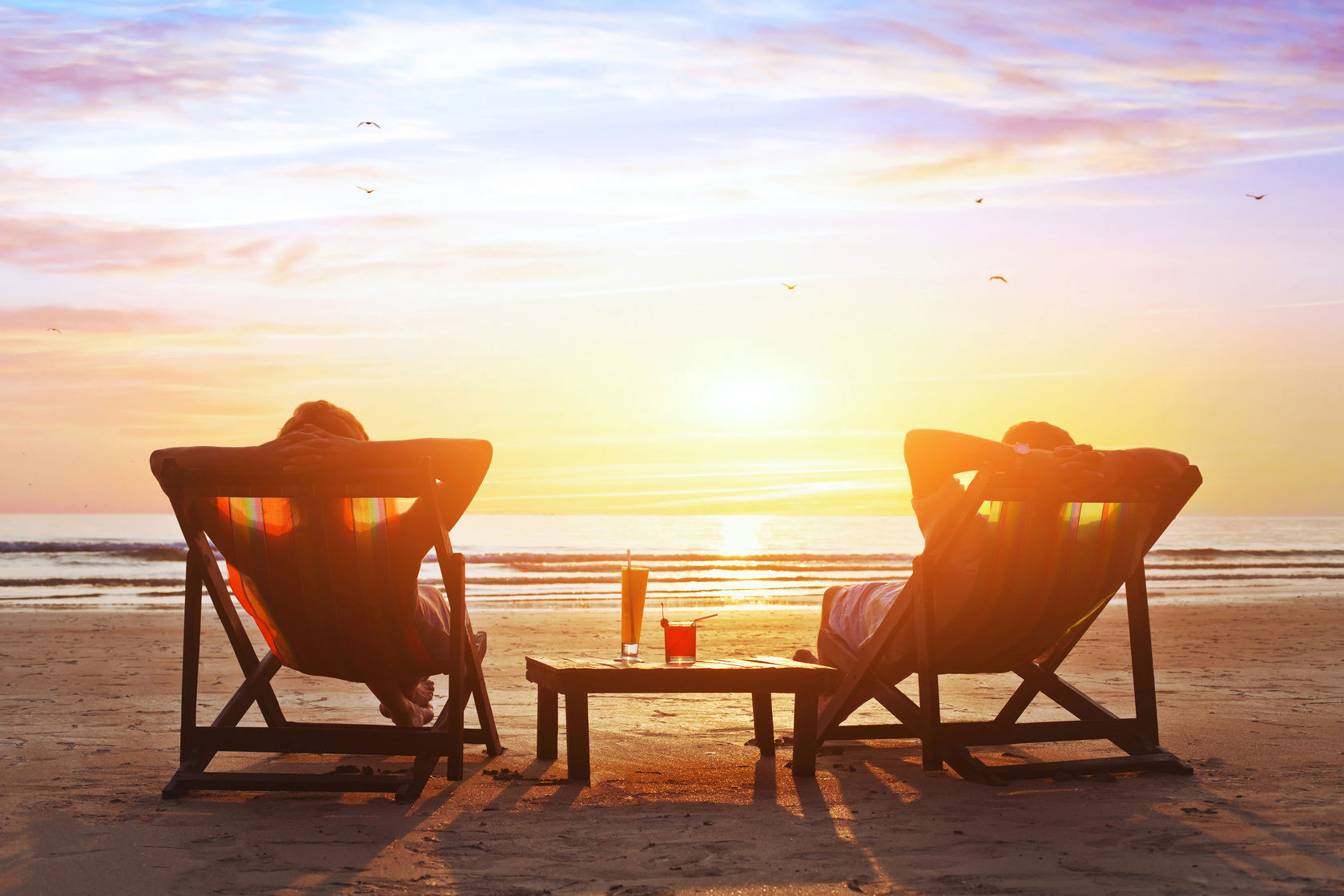 The big announcement in this year’s Budget was the Government’s proposed reforms to the taxation of pensions.  As well as the changes that apply in 2014/15 to capped drawdown, flexible drawdown, trivial commutation and small pots, more fundamental changes are scheduled for next Spring.  The most important change is that from 6 April 2015 it will be possible to draw down all of the cash in a money purchase pension plan without needing to satisfy any conditions with regard to having a minimum level of other pension income.

However, whether and, if so, how to take advantage of this new flexibility needs a good deal of thought as to all the implications of the new pension rules and, of course, the appropriate tax legislation. To make sure that all aspects are considered and to make sure that all views will be taken into account, the Government has embarked on a process of consultation with interested parties. That consultation process ended in June and as a result the Government has published the Taxation of Pensions Bill. This puts quite a bit of flesh on the bone of the 2015 changes.

In particular, we now know that the following rules will apply:-

So how will the Uncrystallised Funds Pension Lump Sum work?

Other areas are still being addressed – such as the level of taxation of lump sum death benefits and some detail may change – but the proposed structure of the new regime is now clear.

These tax changes will give rise to considerable opportunity for not only people who are considering making further contributions to pension schemes but also to those who are contemplating a withdrawal of benefits in the not too distant future.
We look at a couple of opportunities in relation to new pension contributions in the article that follows this one below.

Capped drawdown will continue for those who are already in it at 6 April 2015. Provided income withdrawals continue within permitted parameters, the tax position will not change – which means the member can still have a £40,000 annual allowance for contributions to money purchase schemes. However, if they exceed the income limit from their capped drawdown arrangement, they will automatically be switched into flexi–access drawdown with a consequent reduction in the allowance for money purchase schemes to £10,000. For such people, if the pension provider permits, it may be worth them transferring other pension benefits to the capped drawdown plan before next April. By augmenting the fund in this way, they will be able to draw more income within limits and will retain a £40,000 annual allowance.

The ability (from 6 April 2015) to draw down all of a money purchase pension plan from age 55 is likely to encourage people – particularly higher rate taxpayers – to commit more to pensions.

However, there are limits. In general the maximum contribution will continue to be restricted by two factors:-

Assuming that an individual is well within their lifetime allowance, the individual may wish to maximise their contributions. With this in mind there are two special rules that apply:-

Pensions will be more attractive to clients under the proposed new flexible pension rules.

Call us for more information on both the current and post 5 April 2015 rules in relation to contributions and benefit withdrawal.

Past performance is not a reliable guide to the future. The value of investments and the income from them can go down as well as up. The value of tax reliefs depend upon individual circumstances and tax rules may change. The FSA does not regulate tax advice. This newsletter is provided strictly for general consideration only and is based on our understanding of law and HM Revenue & Customs practice as at January 2011 and the contents of the 2010 Comprehensive Spending Review. No action must be taken or refrained from based on its contents alone. Accordingly no responsibility can be assumed for any loss occasioned in connection with the content hereof and any such action or inaction.

Did your income grow 7% in the last quarter?

How much has your income increased over the last year? The latest data from…

Pensions are generally thought of as a highly tax-efficient way of saving, but this…