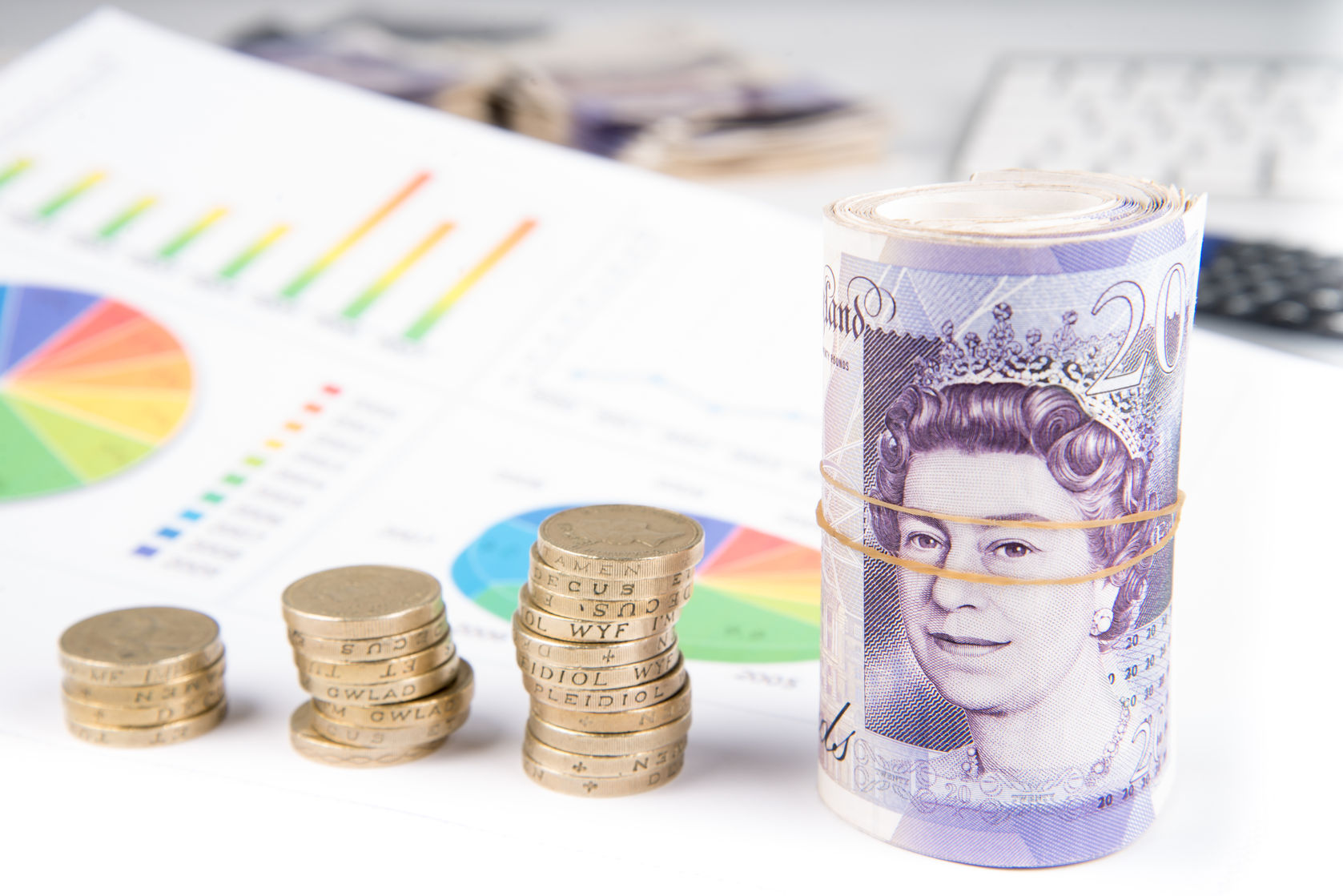 The Spring Budget, the last of its kind, was on 8 March 2017. After a rapid U-turn on increasing national insurance contributions for the self-employed, everything seemed to be on track until Theresa May decided to call a snap election. The consequences for Mr. Hammond’s first Budget are still being felt.

Mr. Hammond’s Budget première was followed by the largest Finance Bill ever, running to over 750 pages. The size of the Bill was not all his fault: some of the more complex measures had been set in train by his predecessor, George Osborne.  Nevertheless, the sheer weight of the Bill served as a painful reminder that for all the talk of tax simplification, the reality is that tax becomes more complicated each year.

This time around the “complification” process hit an obstacle in the form of the snap election. As a general rule, it takes three to four months for the Finance Bill to wend its way through the parliamentary processes to the Royal Assent stage, when it becomes a Finance Act. The timing of the election ruled out such a protracted gestation period, as a Finance Bill cannot be carried over between Parliaments. As a result, about 80% of the Finance Bill legislation was dropped and a Finance Act of about 150 pages was rushed through in a matter of days.

The 80% of the original Bill that was culled included two measures which had important consequences for personal financial planning:

Prior to the election the expectation was that a new Conservative government, with a larger majority, would launch a Summer Budget, reinstating the lost measures and perhaps adding some fresh post-election initiatives to a new Finance Bill. After the election matters became much less clear.

Where are we now?

The background notes to the Queen’s Speech revealed that there would be a Summer Finance Bill, although what it would contain was only vaguely outlined and no detailed timings were given. The Treasury can sometimes have a creative approach to seasonal dates. Matters are made worse by the fact that the House of Commons will be in recess from 20 July to 5 September and then shut up shop from 14 September to 9 October for what promises to be an interesting party conference season.

At least Mr. Hammond has confirmed (to Andrew Marr, not Parliament) that there will be no summer Budget. The next Budget will be in the Autumn, assuming the government survives that long. It would be the first Budget of the new cycle announced last year by Mr. Hammond and will be followed later in the Autumn by another Finance Bill.

The uncertainty created by recent events has made some areas of financial planning difficult: changes which had been announced with specific start dates might reappear unaltered in one of those two Finance Bills due this year. The second Finance Bill might also include new tax-raising measures targeted at higher earners – austerity is out of favour and the Conservatives have never been afraid of borrowing ideas from Labour’s manifesto if they seem popular.

Professional advice is necessary for every case; we would love to hear from you..

Achieving financial security and a desired lifestyle is often a wish but not a reality.…

The Spring Budget: Not much of a giveaway Budget

This year’s March Budget was the last Spring Budget, as Mr Hammond has said from…