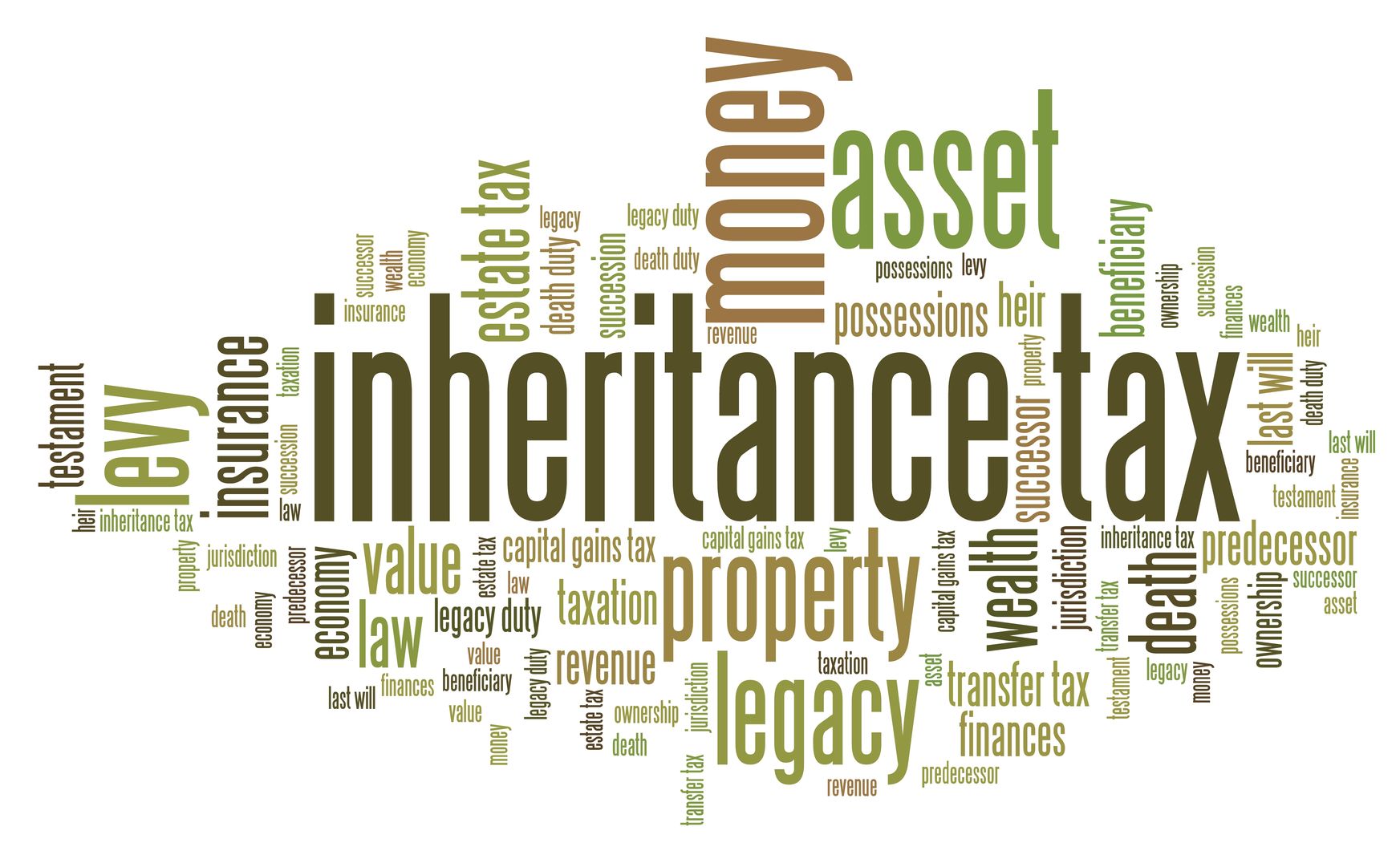 Rishi Sunak has had a good crisis, at least so far. Since March he has been pumping money into the economy at an unprecedented rate. For example, claims under the CJRS had reached over £27.4bn by the start of July, covering over 9.4 million jobs. At some stage relatively soon, the Chancellor will have to stop handing out money and begin addressing the bill he has built up since Covid-19 arrived.

The Autumn Budget is likely to see the start of such a process. In theory, Mr. Sunak is constrained by the promise in the Conservative’s December 2019 manifesto that the rates of income tax, National Insurance (NICs) and VAT would not rise. In practice, enough has happened since the end of last year to make that particular manifesto pledge readily dispensable.

The Chancellor hinted at a rise in NICs when he introduced the Self-Employed Income Support Scheme (SEISS) by saying “…I must be honest and point out that in devising this scheme – in response to many calls for support – it is now much harder to justify the inconsistent contributions between people of different employment statuses”. In the Summer Statement he reinforced the tax-raising point by remarking that “Over the medium-term, we must, and we will, put our public finances back on a sustainable footing”.

What else might be on his revenue-raising list? There are some obvious candidates that have been potential targets for many Budgets and some that have emerged from hibernation:

The latest figures (for 2017/18) from HMRC put the cost of income tax relief and NICs relief for employer pension contributions at over £53bn. The revised rules for the tapered annual allowance, announced in the March 2020 Budget, will add to that cost.

It may be no coincidence that at the beginning of July the Chancellor’s immediate predecessor, Sajid Javid, published a paper calling for tax relief on pension contributions to be moved from marginal rates of income tax (i.e., up to 45%) to a single (unspecified) flat rate, ‘potentially bringing substantial savings for the Exchequer’.

Mr. Javid’s predecessor, Philip Hammond, kicked off a review on inheritance tax (IHT) in January 2018. It resulted in two comprehensive papers from the Office of Tax Simplification (OTS), which had been expected to yield announcements in the last Budget. The focus has now turned to the Autumn Budget.

IHT is a deeply unpopular tax, even though now many families with estates valued up to £1m are outside its scope. Some restructuring of the rules, in line with the OTS suggestions, could increase the revenue raised while leaving most of the population still unaffected by the tax.

Some years ago, the Treasury was reported to have examined various ISA reforms, including a cap on total investment. Since then, ISA investment values and contribution limits have grown, and the latest estimate is that ISAs cost the Exchequer £3.3bn in lost tax in 2018/19. It is possible that the Treasury’s old plans will be dusted down and reconsidered. The popularity of ISAs appears to be on the wane, so this might look like a relatively safe time to undertake an ISA overhaul.

A recent poll found that over 60% of the public supported a wealth tax on people with assets worth more than £750,000, excluding the value of the home and private pensions. At the same time there have been suggestions from economists that a one-off wealth tax could cover all the government’s expenditure on dealing with Covid-19. The start of July saw one of the leading tax think tanks, the Institute for Fiscal Studies (IFS), launch a project ‘investigating the desirability and feasibility of a wealth tax in the UK’.

While the introduction of a wealth tax by a Conservative government sounds highly unlikely, these are not normal times. At the least, talk of a wealth tax may provide cover for simpler ways to raise money from the richer parts of the nation, e.g., by reform of council tax.

Given that the Chancellor is bound to be wary of stifling any economic recovery before it gains momentum, any tax changes announced in the Autumn Budget may have a delayed effect. However, the Treasury now usually includes immediate anti-forestalling measures to prevent any pre-emptive action being taken during such a deferral period.

Past performance is not a reliable guide to the future. The value of investments and the income from them can go down as well as up. The value of tax reliefs depend upon individual circumstances and tax rules may change. The FSA does not regulate tax advice. This newsletter is provided strictly for general consideration only and is based on our understanding of law and HM Revenue & Customs practice as at January 2011 and the contents of the 2010 Comprehensive Spending Review.  No action must be taken or refrained from based on its contents alone.  Accordingly, no responsibility can be assumed for any loss occasioned in connection with the content hereof and any such action or inaction.