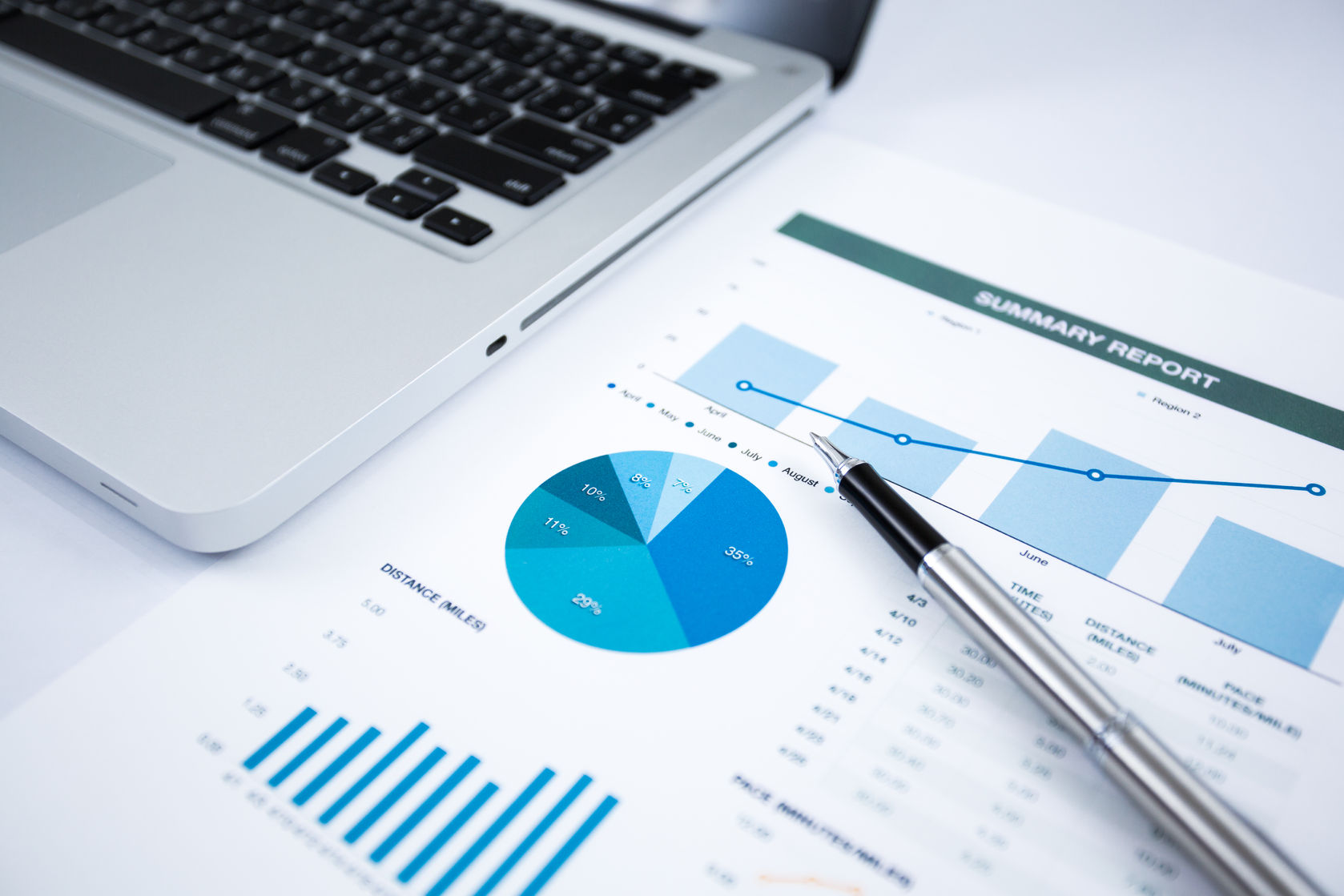 Next April will mark the 20th anniversary of the introduction of Individual Savings Accounts (ISAs). Back in April 1999, there were only three types of ISA, with a maximum total investment of £7,000 per tax year, of which only £3,000 could be placed in a cash ISA.

The ISA world has changed significantly since then, with an array of different variants launched and the maximum annual investment limit raised to £20,000. What was once a relatively simple savings plan is now anything but – and further complications could be on the way.

Out with the Lifetime ISA…

The Lifetime ISA (LISA) was the last ISA variant to be launched. It was announced in March 2016 by George Osborne, but did not come into existence until April 2017, having undergone a near death experience in the interim when Mr Osborne departed. With hindsight, it might have been better for the LISA not to have survived. It has been anything but a success, with both the financial services industry and investors showing little interest.

In July the Treasury Select Committee (TSC) said that it had received “strong criticism of the Lifetime ISA (LISA) over its complexity, its perverse incentives, its lack of complementarity with the pensions saving landscape and its apparent lack of popularity with the industry and pension savers.” The TSC’s unsurprising conclusion was that the Government should abolish LISAs.    It is easy to imagine that Mr Hammond might willingly adopt the advice.

While the TSC’s criticisms are valid, what the LISA offers can be the best savings option for some people under the entry age limit of 40. As ever, what matters are individual circumstances, so a personal assessment is necessary.

…And in with the Care ISA?

The ISA ‘brand’ has been stretched far and wide since 1999, so it is no surprise that rumours have once again emerged of a ‘Care ISA’. The latest reports say a Care ISA could be announced in the Autumn, when the Government publishes its delayed Green Paper on long-term care. It is suggested that this new ISA would be earmarked to finance care costs, but to the extent that any funds remained on death, they would be exempt from inheritance tax.

After the problems Theresa May faced when addressing the issue of social care costs during last year’s election campaign, the Government is going to tread very carefully in this area. The Care ISA idea has already met criticism from within its own ranks – the Conservative head of the House of Commons Health and Social Care Committee has dismissed the rumoured plan as too narrowly targeted.

In terms of collecting savings, ISAs have been a success. The latest HMRC figures, to April 2017, show that there was a total of over £585bn invested in ISAs. However, close to half the amount is held in cash ISAs which generally offer sub-inflation interest rates – often under 1% for older plans. In any case the role of the cash ISA is open to question now because of the introduction of the personal savings allowance in April 2016, which takes up to £1,000 of interest out of tax.

ISAs, like any other form of investment, need to be reviewed regularly. Although the greatest benefits come from long-term investment – there are ISA millionaires – that does not make ISAs lock-up-and-leave products. For example, tax and pension changes in recent years have altered the role of ISAs for some investors.

Past performance is not a reliable guide to the future. The value of investments and the income from them can go down as well as up. The value of tax reliefs depend upon individual circumstances and tax rules may change. The FCA does not regulate tax advice. This blog is provided strictly for general consideration only and is based on our understanding of law and HM Revenue & Customs practice as at August 2018. No action must be taken or refrained from based on its contents alone. Accordingly, no responsibility can be assumed for any loss occasioned in connection with the content hereof and any such action or inaction.

Professional advice is necessary for every case.

Did your income grow 7% in the last quarter?

How much has your income increased over the last year? The latest data from…

The dog that did not bark

In early April, the investment markets were pricing in the chances of an interest…